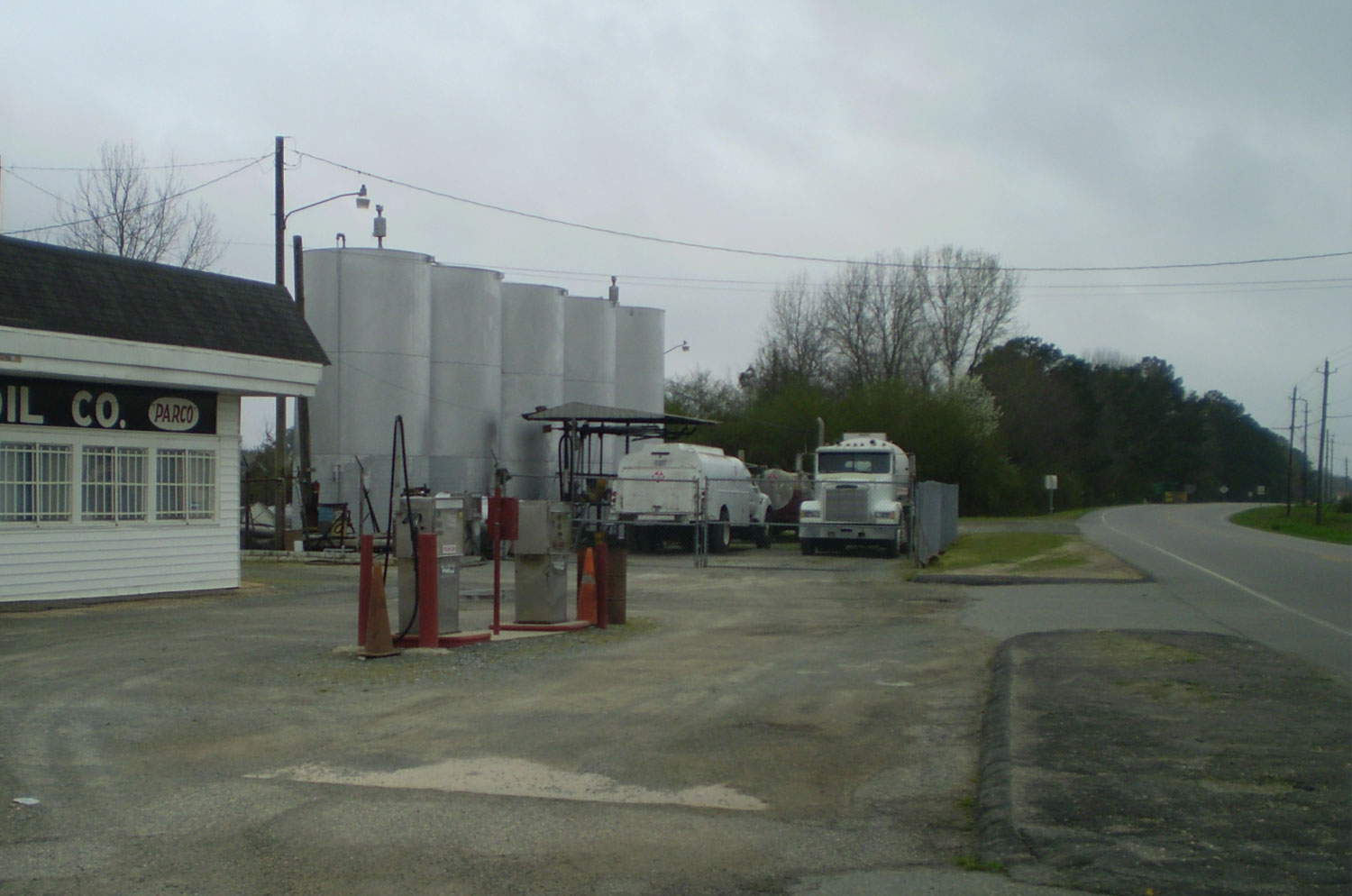 One example of East Coast Environmental’s risk reduction approach occurred at a client’s petroleum bulk plant in Benson, North Carolina where a nearby neighborhood was utilizing 17 water supply wells at the time a petroleum release was discovered.

Rather than proposing a soil and groundwater cleanup system that could potentially have resulted in a long term income stream for years to come, we took the opposite approach and negotiated with neighborhood residents, the Town of Benson, and the NC-DEQ commercial leaking underground storage tank trust fund staff in order to install a water line throughout the entire neighborhood and connect all properties to the water line at no cost to the client.

To date this was the most ambitious water line connection funded by the NC-DEQ Commercial Leaking UST Trust Fund, and resulted in hundreds of thousands of dollars in long term savings, while most importantly, providing the affected neighborhood with safe drinking water.

While we could have proposed an active cleanup that would have been much more beneficial to East Coast Environmental, we chose a solution that resulted in a “win, win, win” for our client, the residents of the neighborhood who now have safe water, and finally, a substantial monetary savings for the NCDEQ-trust fund.

ECE has also completed municipal water hookups for numerous other clients on a smaller scale as well – all resulting in risk reduction for recipients of the NC-DEQ UST Trust Fund.